18 days cost at our first destination cost us £903

Hannah and I spent 18 days in Bulgaria. Here is a general breakdown by category for two people.

Average per person per day: £25

Our Airbnb was situated in the center of the town center. We couldn't have gotten a better location.

There were also plenty of restaurants, bars and breakfast choices, so I never felt that I was missing something.

Here is the listing of the apartment on Airbnb - highly recommend it if you are staying in the city. 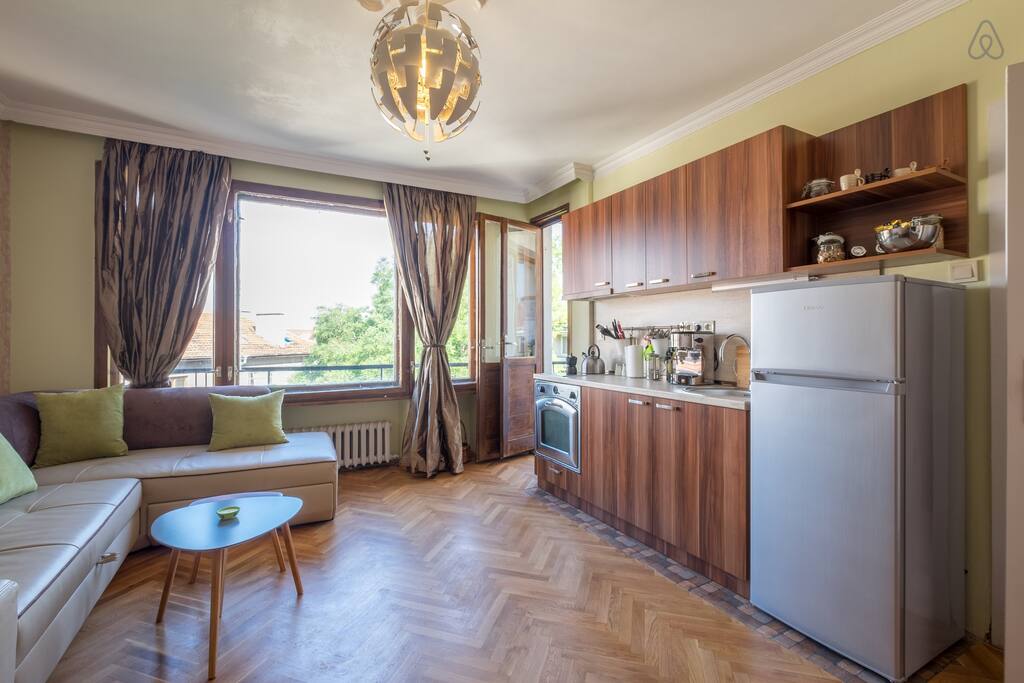 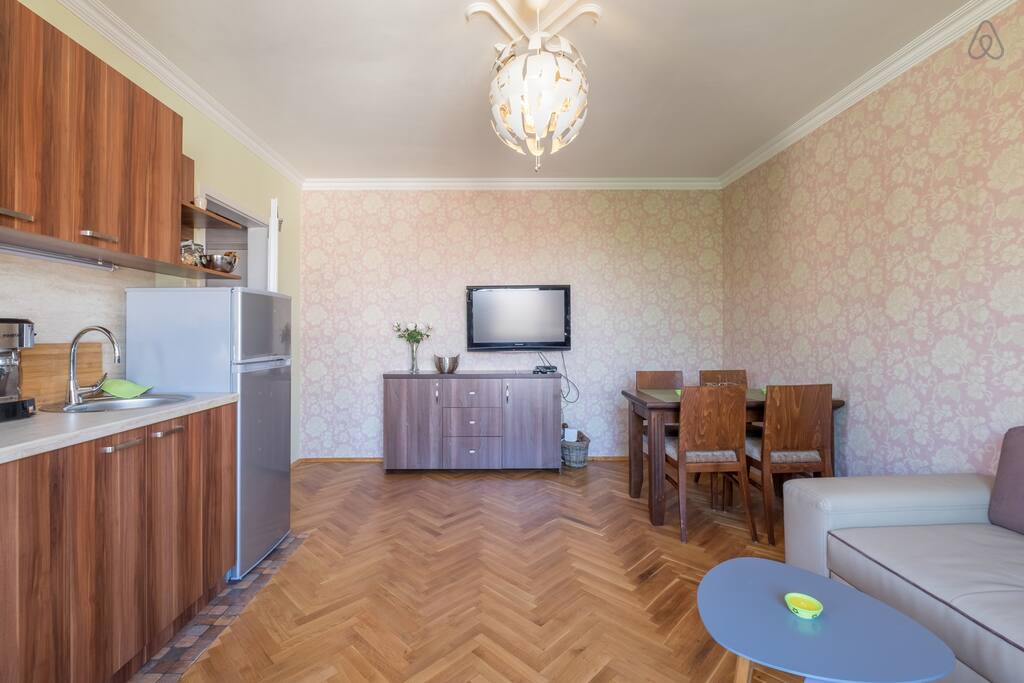 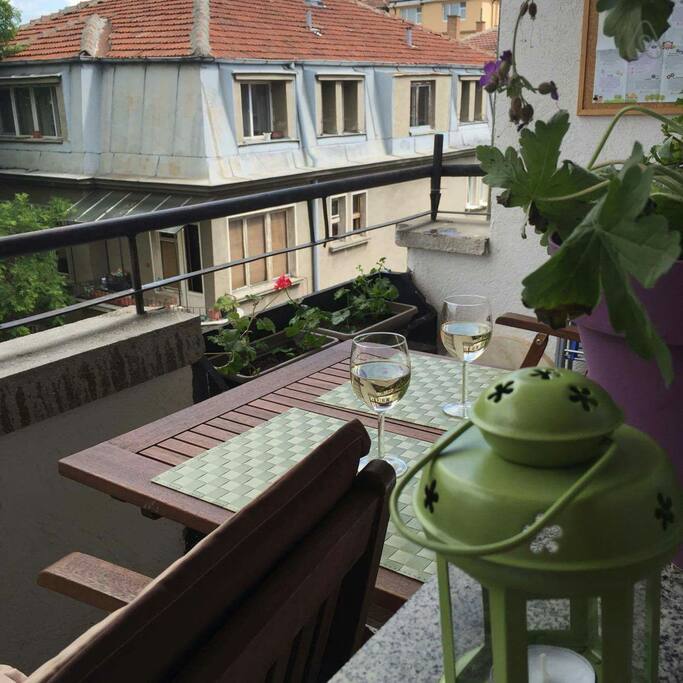 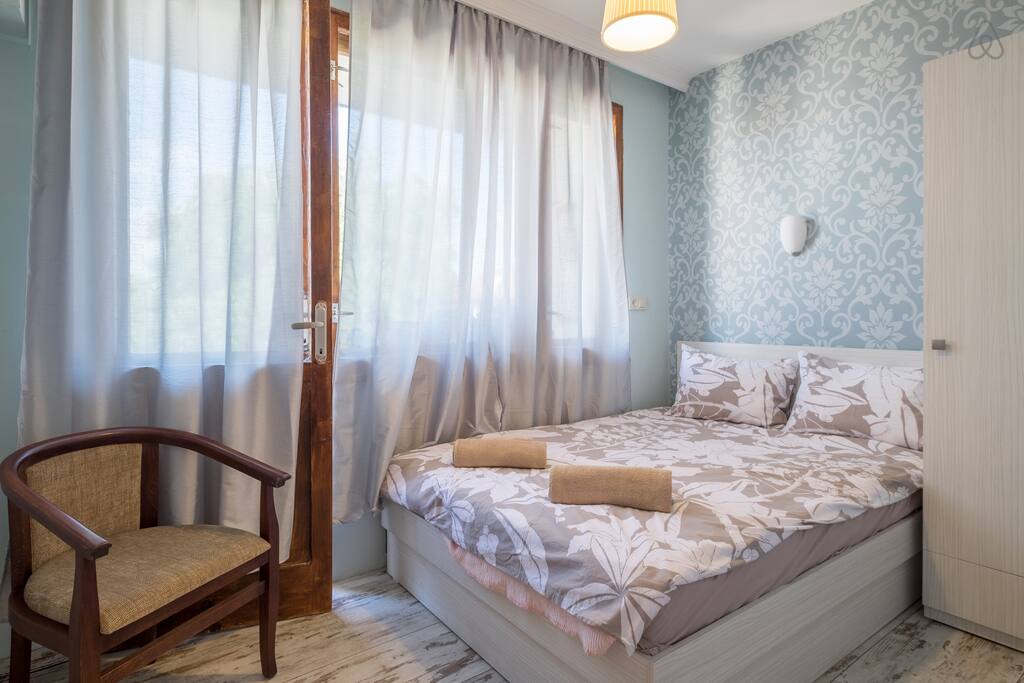 Our co-working space was called Soho - a big 3 story artsy house situated in the town center. It included both offices and hot-desking.

It was disappointing to see that the space focused more on offices than hot-desking/permanent desks. There was only one area of the house (besides the garden) which was designated for co-working, which probably has a capacity of about 20 people.

The space didn't have a lot of free spaces, and the space was often noisy and not well air-conditioned.

Next time when I'm back in Sofia, I will explore different co-working spaces such as Betahouse. 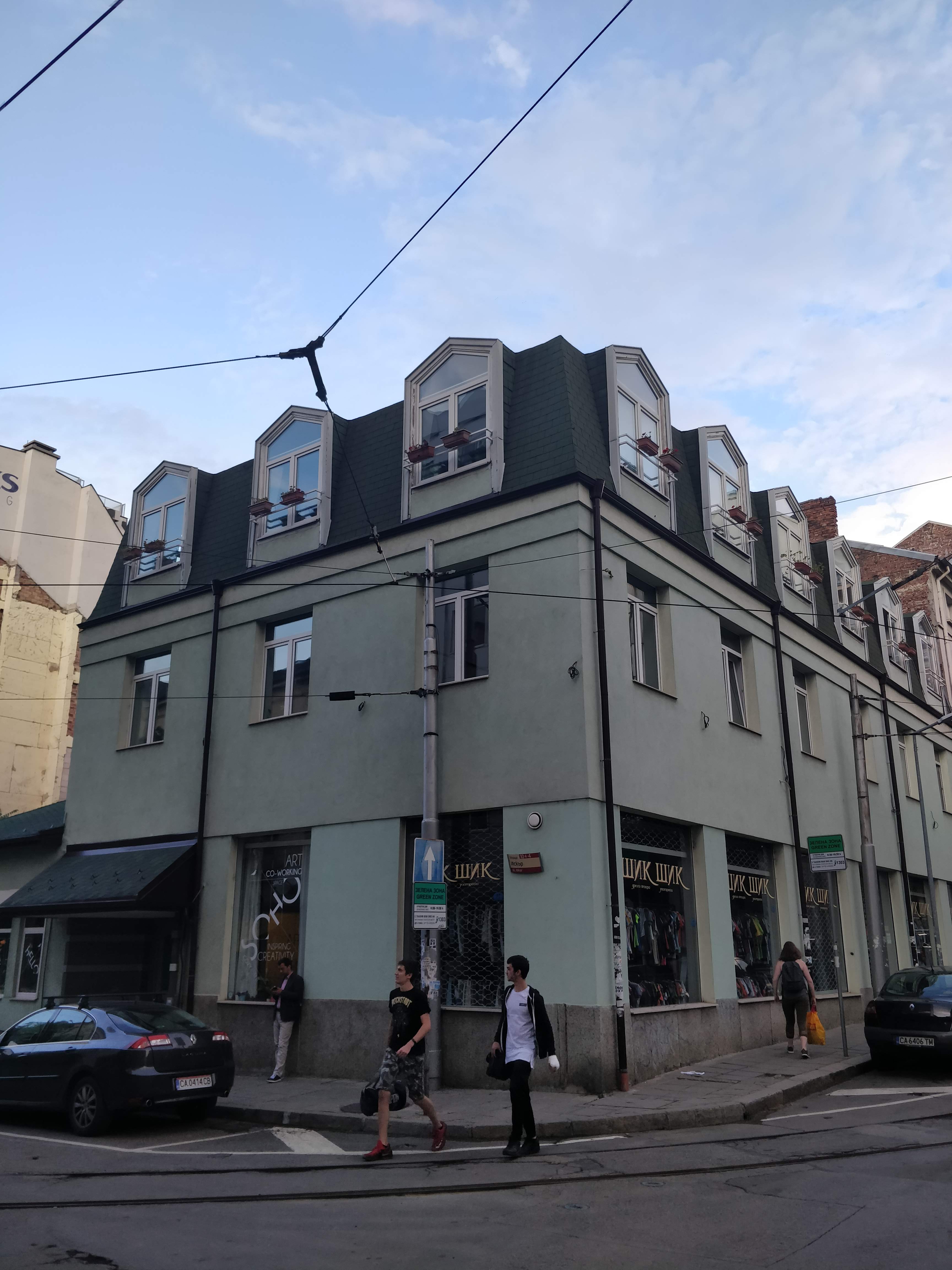 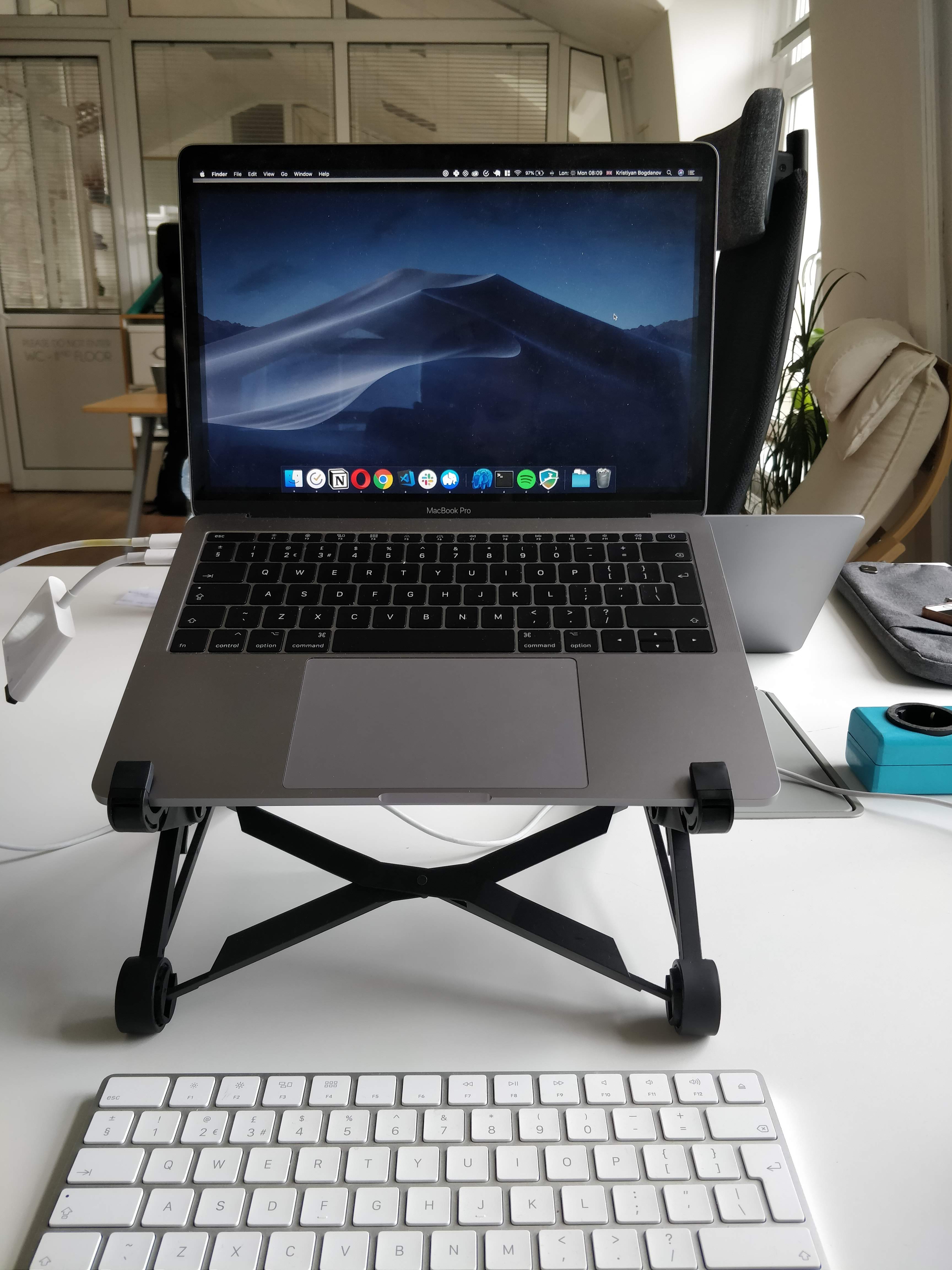 I also found several coffee shops where I worked often. 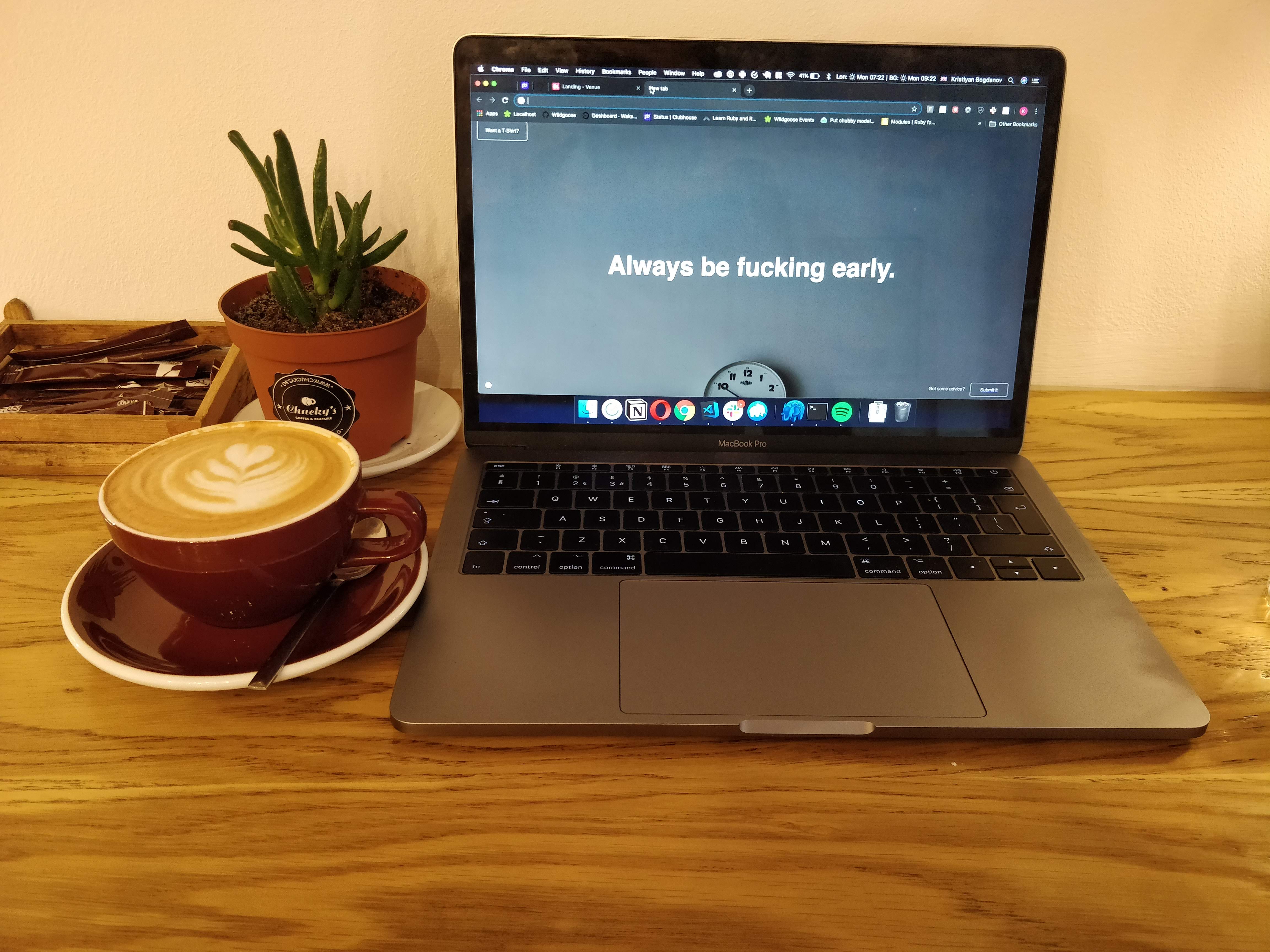 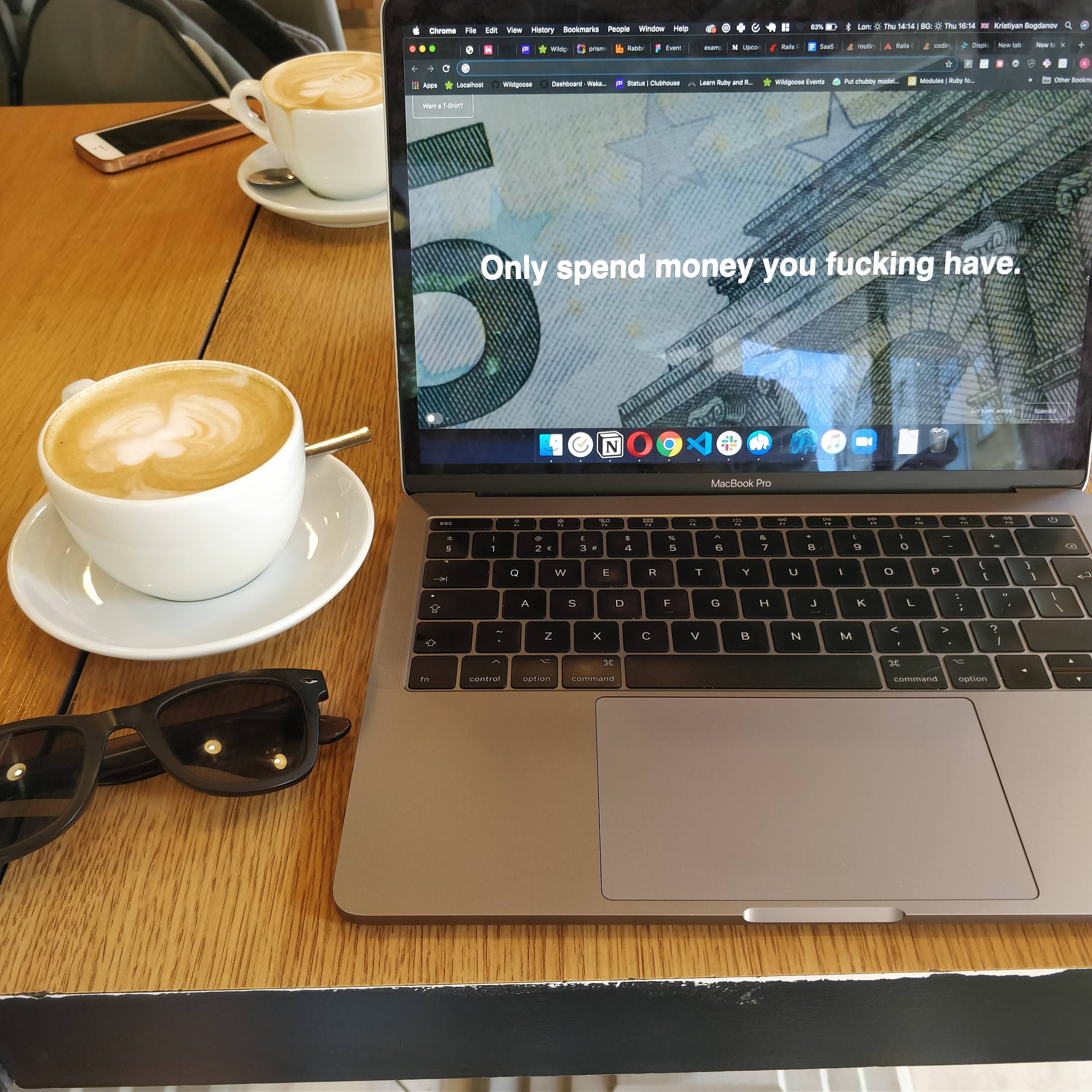 There are plenty of laptop friendly coffee shops. They weren't too busy as well! The two cafés that I was at the most were Green Deli Cafe and Chuckys.

More mainstream options like Costa and Starbucks are also spread out around the city.

Eating out vs eating in

So, it's important to note that you could spend a lot less on food if you wanted to eat in more of the time. We just found that for lunches and dinners it was easier/ more enjoyable to eat out.

We were eating breakfast mostly from home, usually buying things from our local Lidl such as pastries, yoghurt, fruits etc was very cheap, working out around £2 a day.

Lunch was harder to eat at home as even when we lived in England we were always buying lunch out. Bulgaria was actually really good or this as you could get lunch menu's from anywhere between 5-8 leva (£2.50 - £4) per person and was always a good serving that kept you full!

When it came to dinner, we had a couple of very good and cheap restaurants so handy to our apartment (literally facing our Airbnb) so the temptation to just eat out was always very strong because; (1) because it was tastier; and (2) it was 3 x cheaper than eating in England so was incredible value!

Final note: The "eating out" costs include a beer or coke at pretty much every meal (don't judge) while the "drinks" section is just us going to bars.

What did we do?

Living in Sofia: we didn't do much touristy stuff in Sofia, as we had both been there before.

I also started my full-time job right when I came to Bulgaria, so I needed some time to adjust to this change.

On the first day we came, we stumbled on a concert in the town center. 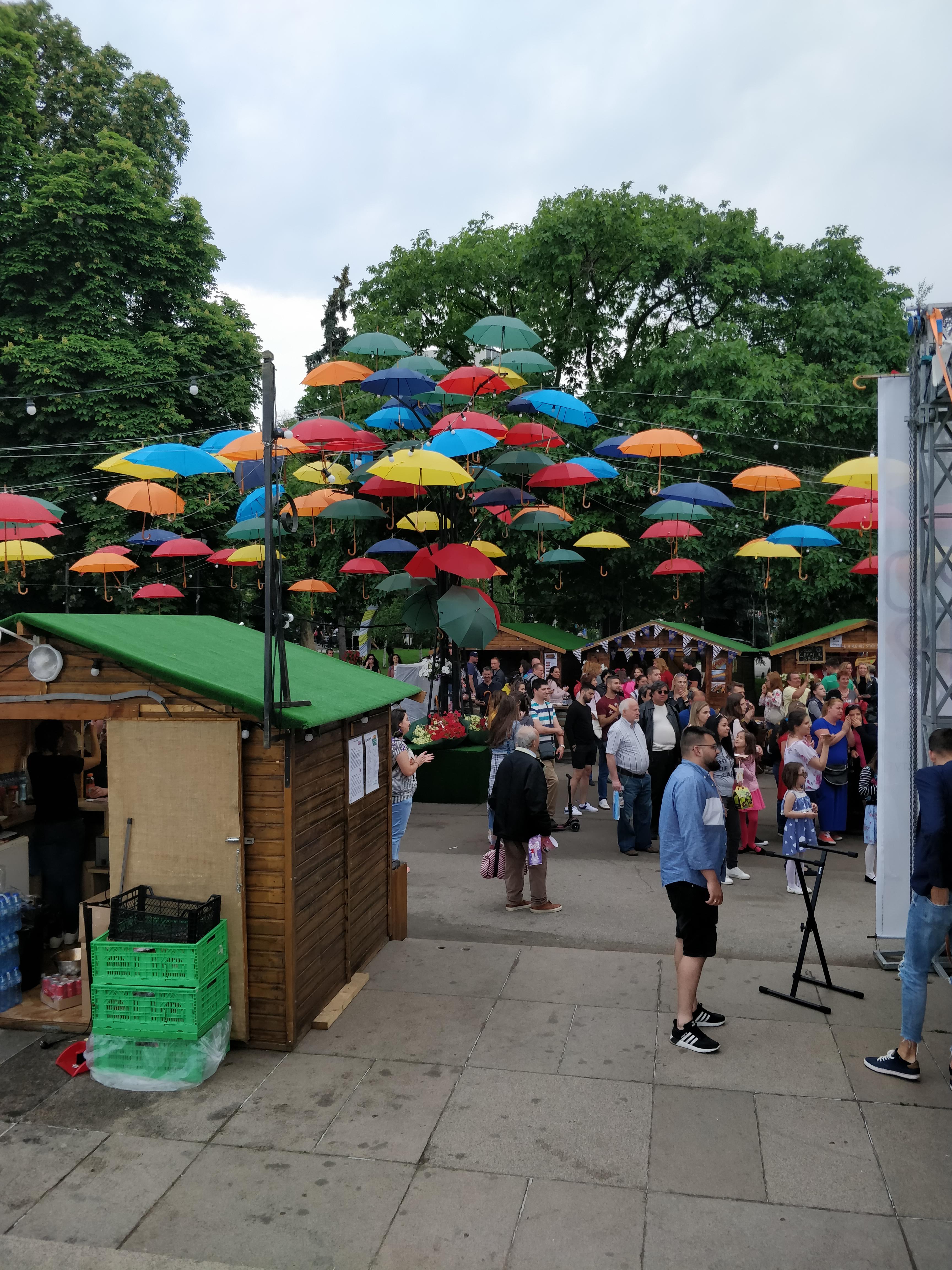 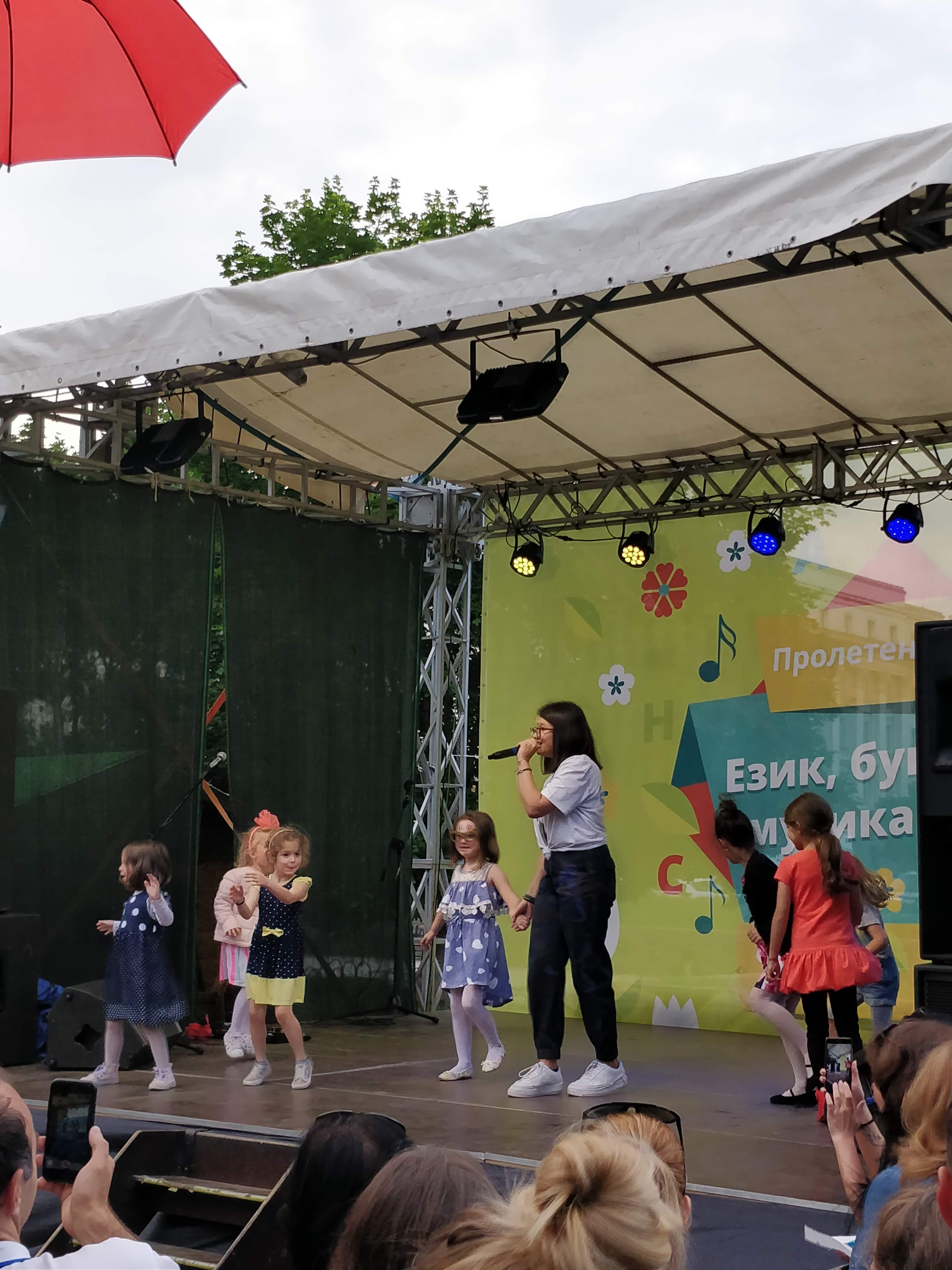 We also did some walking around the city center. 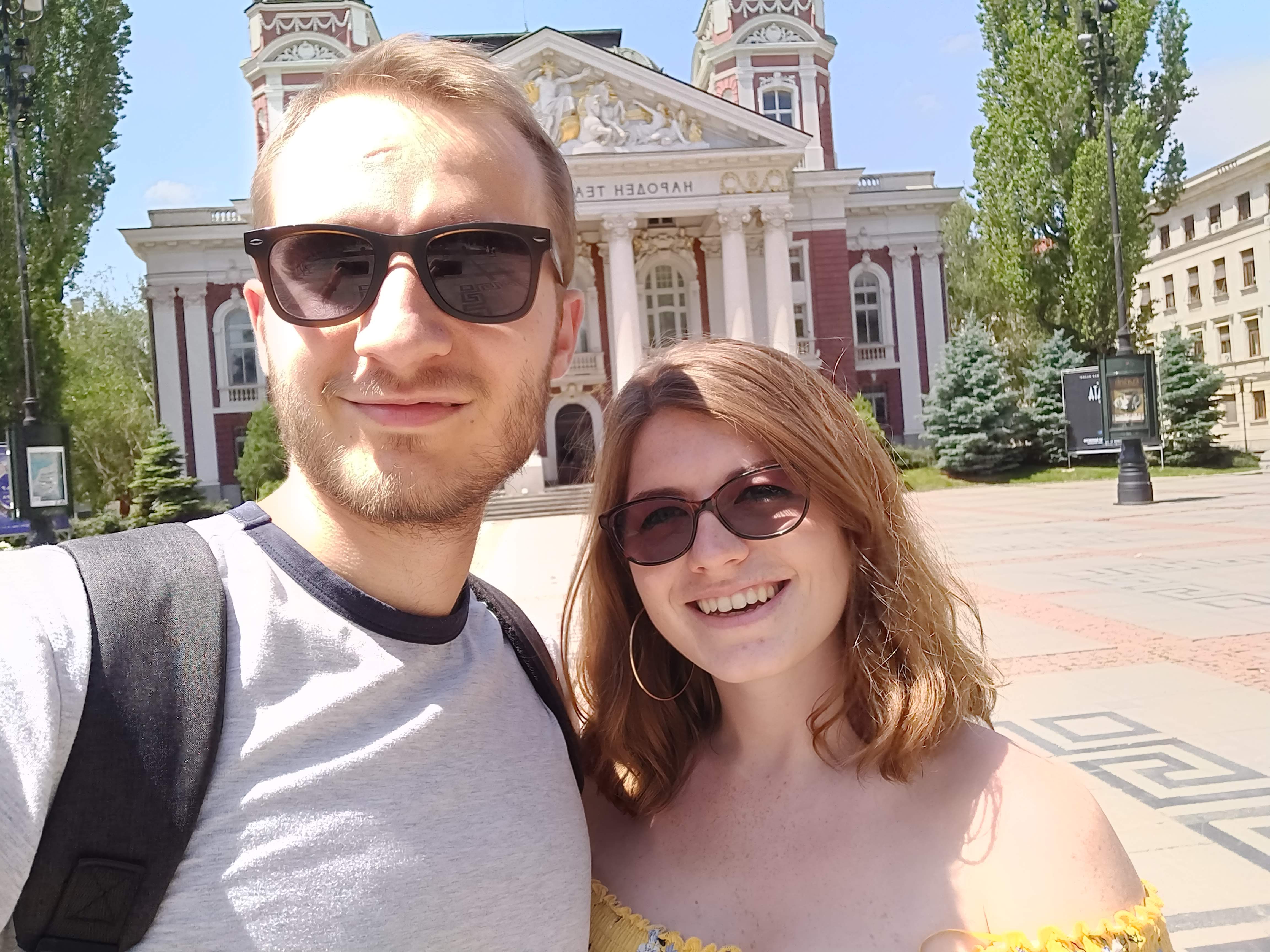 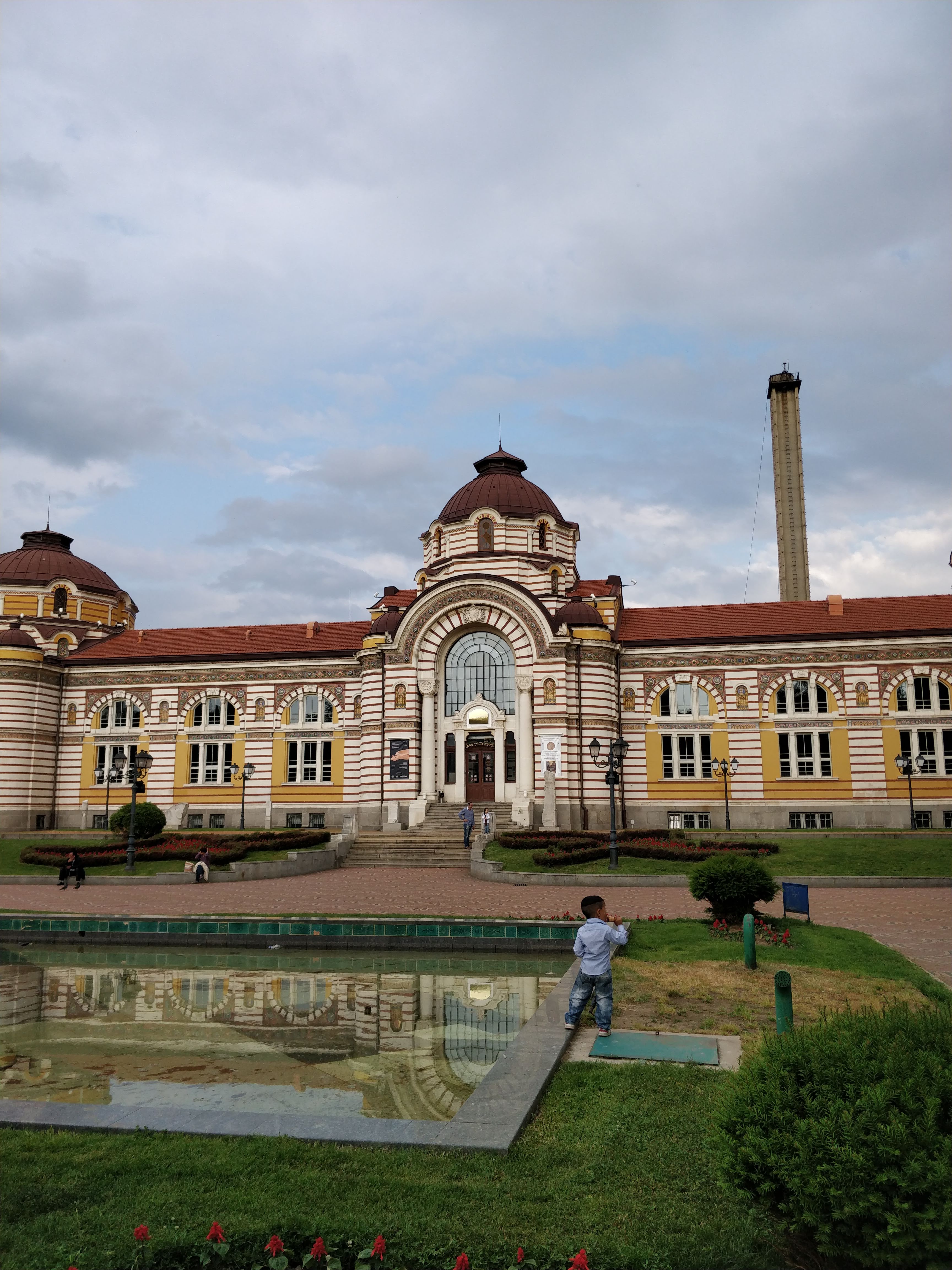 During the weekend, I had a chance to catch up with my brother and sister. 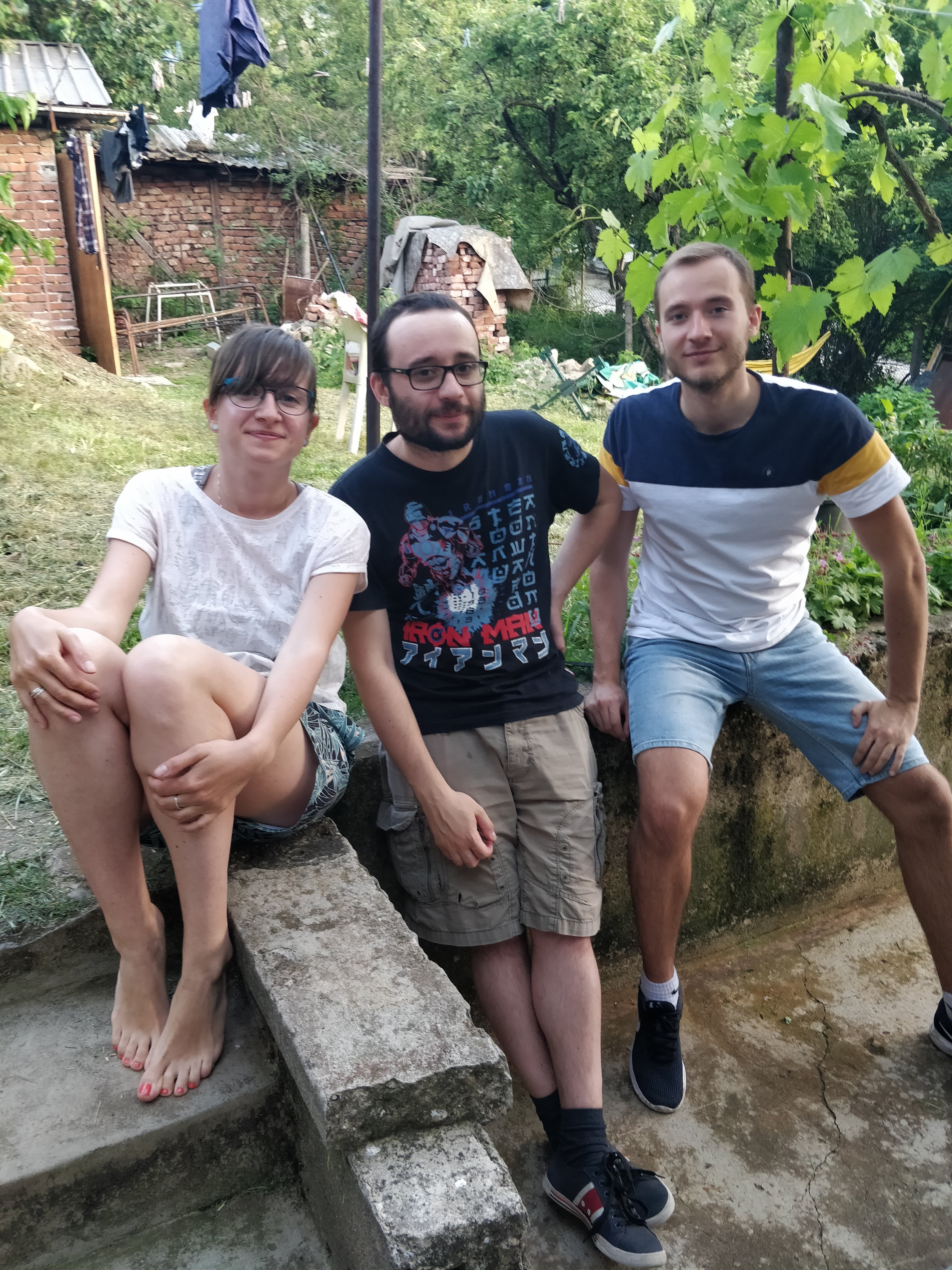 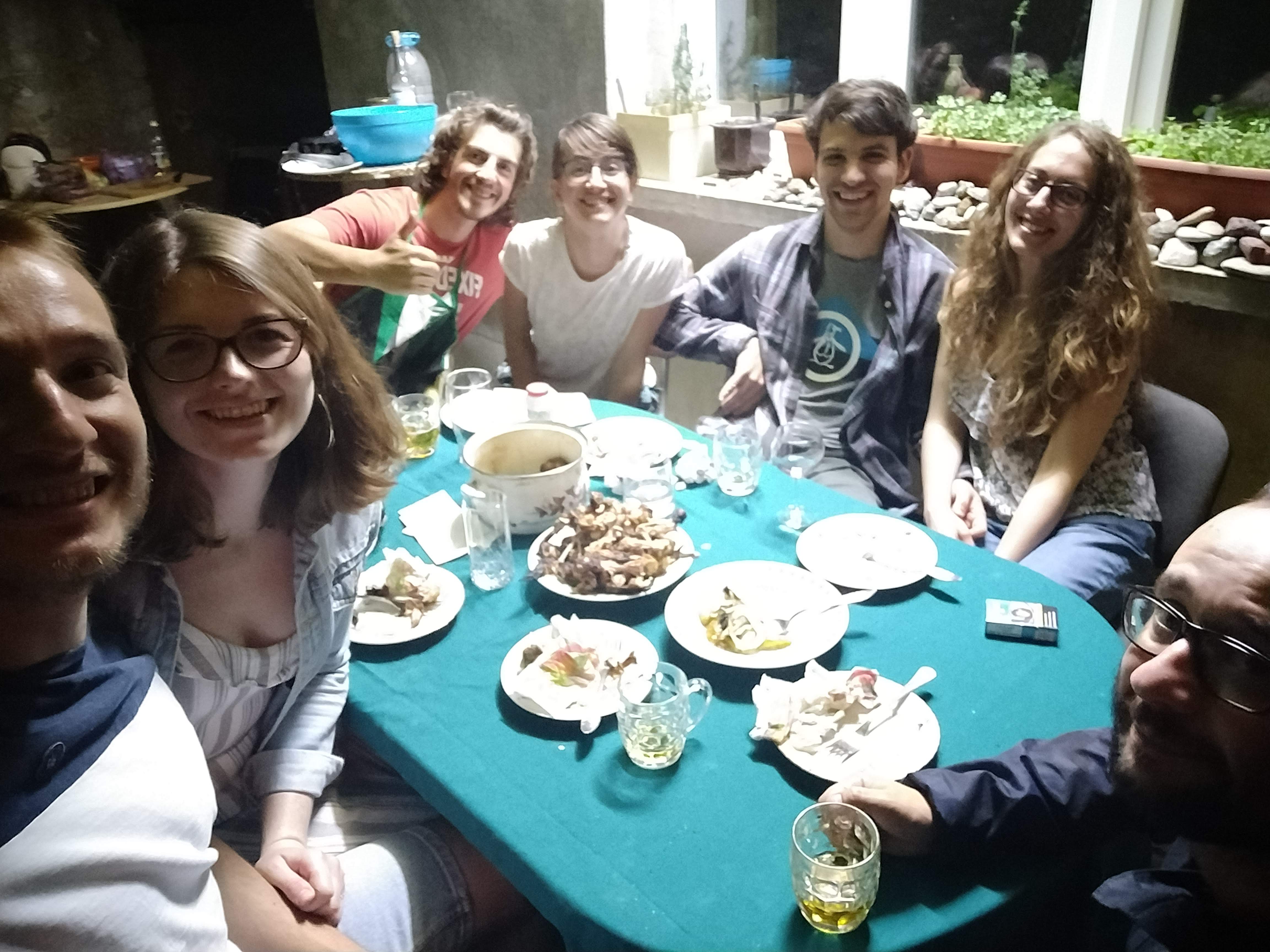 Visiting Shumen: over the weekend, we visited my hometown Shumen, which was 7 hours on the train from Sofia. 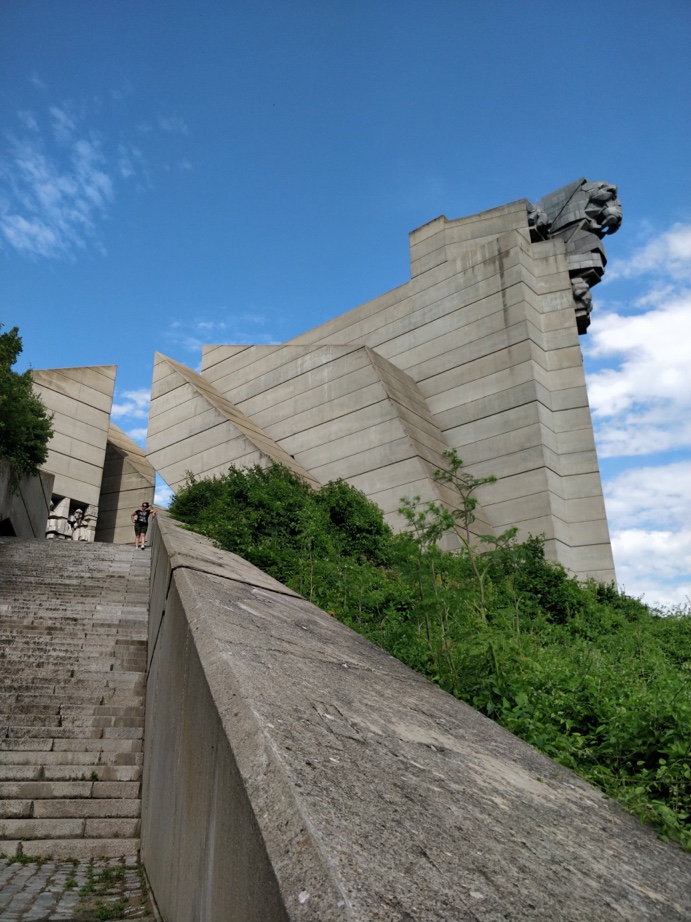 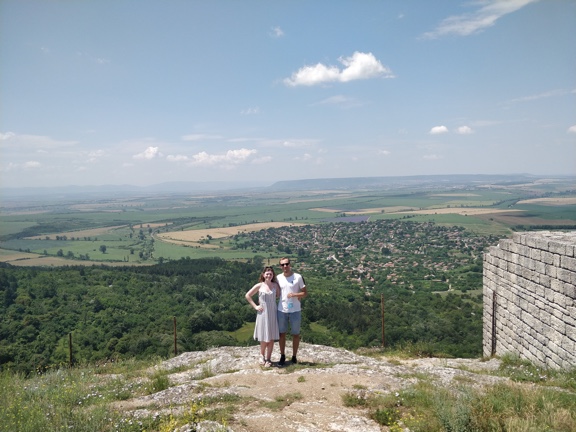 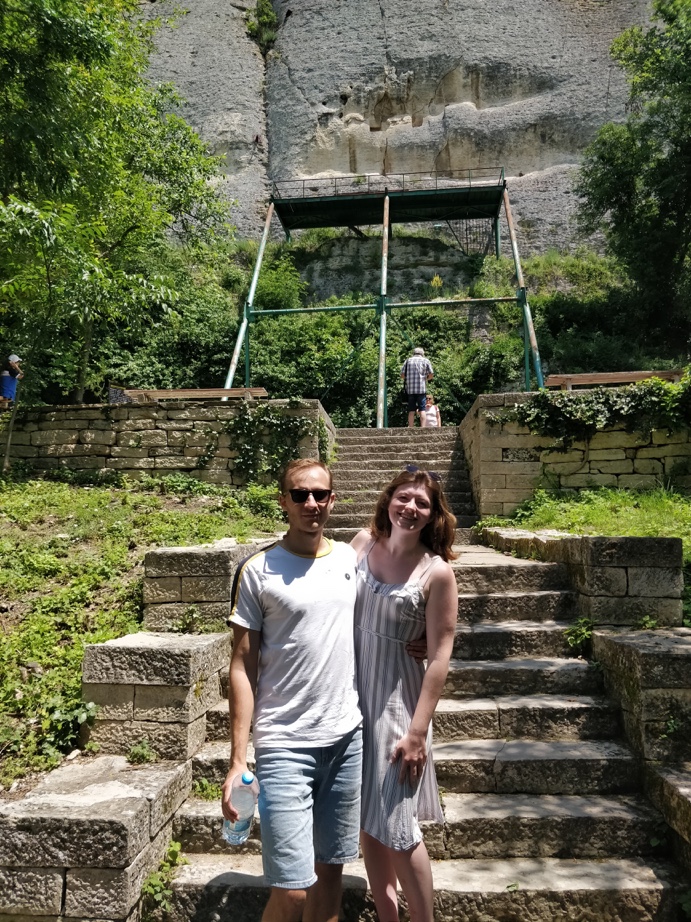 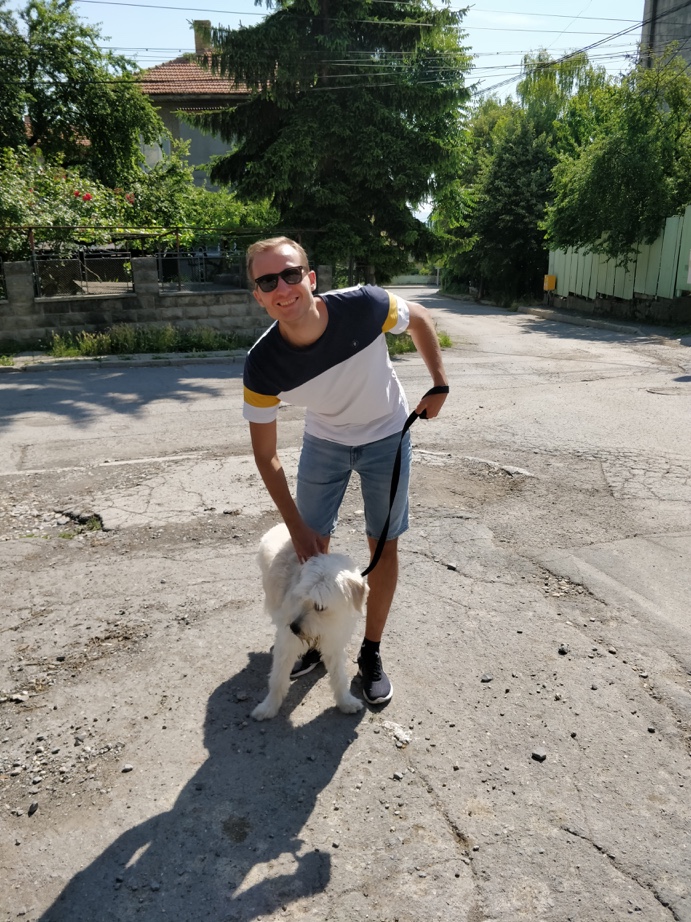 Where are we going next?

Next, we are off to Malaga, Spain (well, I'm writing this article from here). Unsurprisingly, Bulgaria was much cheaper than England.

I'm excited to see how this compares to Malaga. Malaga is a tourist city with a high standard of living, so I expect that the numbers will be higher.