We were in Zagreb from the 22nd July to the 22nd of August. The general breakdown of our expenses for the month looked something like this:

Average per person per day: £32

I started using Venture Cost to track my expenses. I used to do it in Google Sheets but Venture Cost offers a better UI. I would recommend you try it out.

About the city's quirks

Zagreb is far away from the beach. Due to this, the city is visited by fewer tourists compared to other cities such as Dubrovnik and Split, but I would say that this is a positive for the city.

The city still has a lot of spots that you can visit during your free time as well as parks, festivals, restaurants, markets and bars.

Even though the city felt a bit quiet throughout our stay, I quickly felt at home and was able to get into my routine. 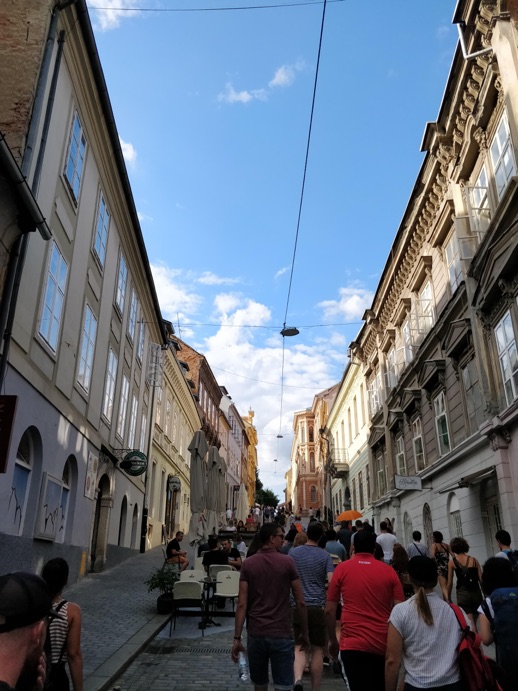 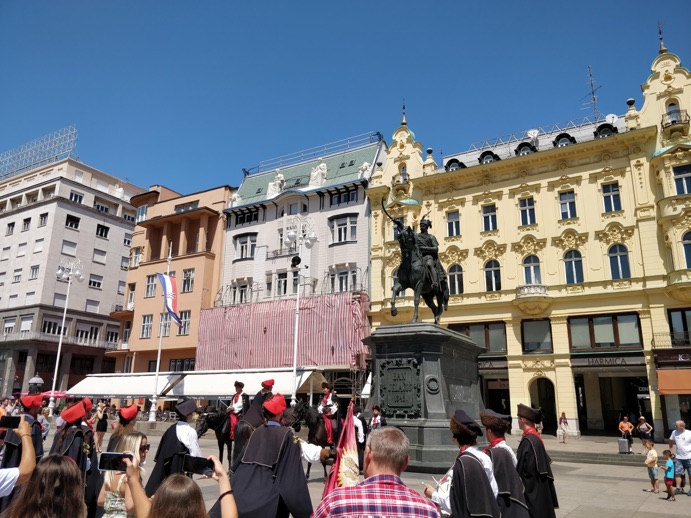 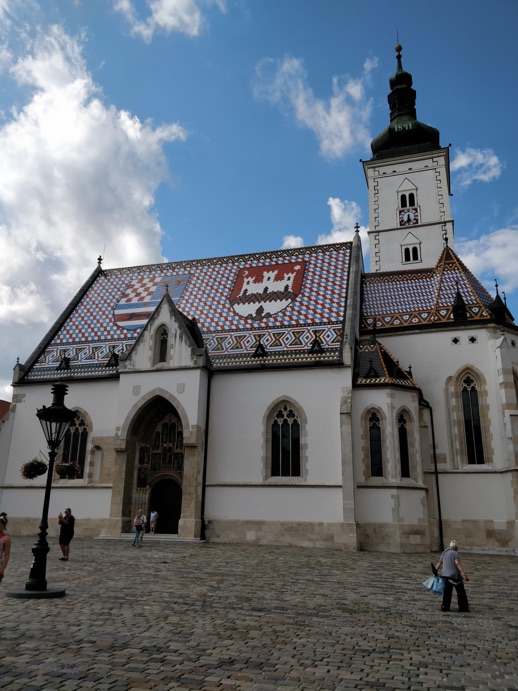 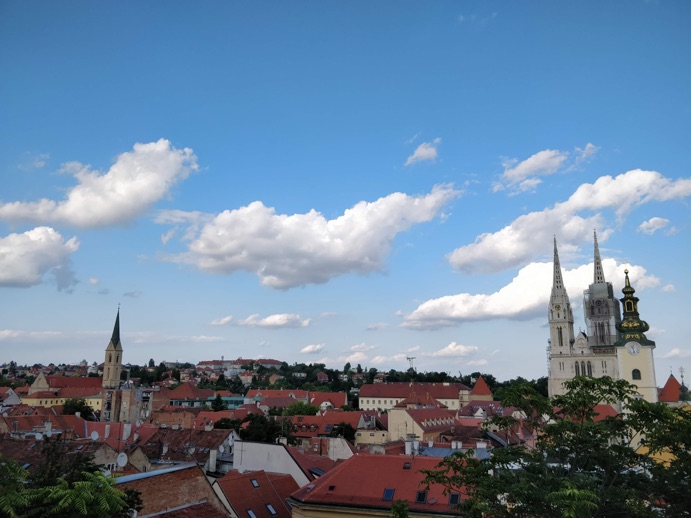 The apartment was amazing - easily the best Airbnb I have ever stayed in. It was for a really good price as well. It was a one bedroom apartment, but it had a good sized living room, kitchen, hall and terrace. 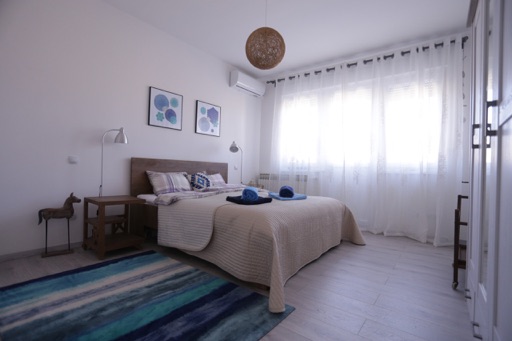 In total, there was four comfortable tables/desks that we could work from. This is why I worked from home for most of my time.

It was also one minute away from the co-working space and my favourite cáfe spot. Productivity was always at my fingertips if I ever needed it. 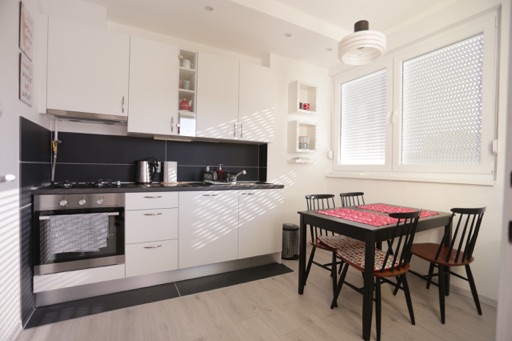 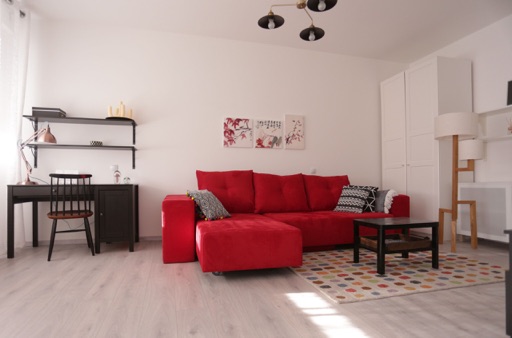 Zagreb has one popular co-working space - Impact Hub. We went to visit it using our free day pass several days after we got to Zagreb. The place was decent and it seemed to have a good community. Unfortunately, we didn't see much of the latter.

As I said above, Zagreb is a bit quiet during the summer (this was confirmed by locals that I spoke to) - this includes the Impact Hub community. They let us know that they do a lot of weekly events and the place is buzzing.. except for the time we were in Zagreb.

I decided to pay for the 40-hour pass, but the guys at Impact Hub were good enough not to invoice me (maybe they just forgot?). I assume they were okay with me working there for a couple of hours per week, especially when the place was basically empty.

The internet is great in any of them, so you don't have to worry about the wi-fi connection. They don't mind you spending time there and you can bring pastries with you from the bakeries and eat while working! 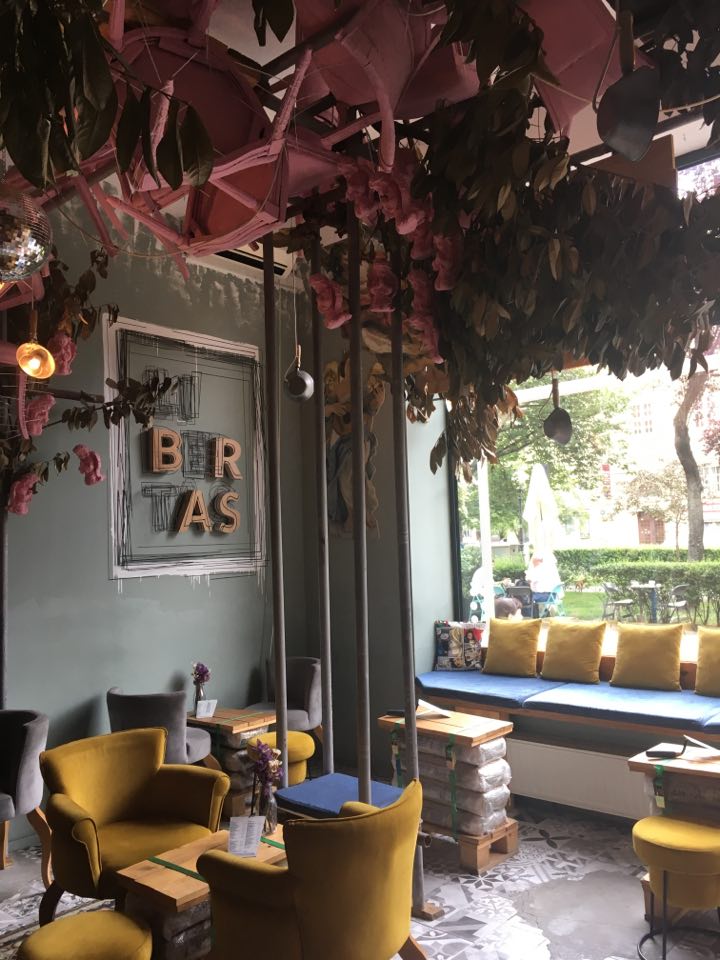 Just like any other Eastern European country, Croatia's food consists of a lot of meat & bread. There were also a lot of Italian influenced restaurants. 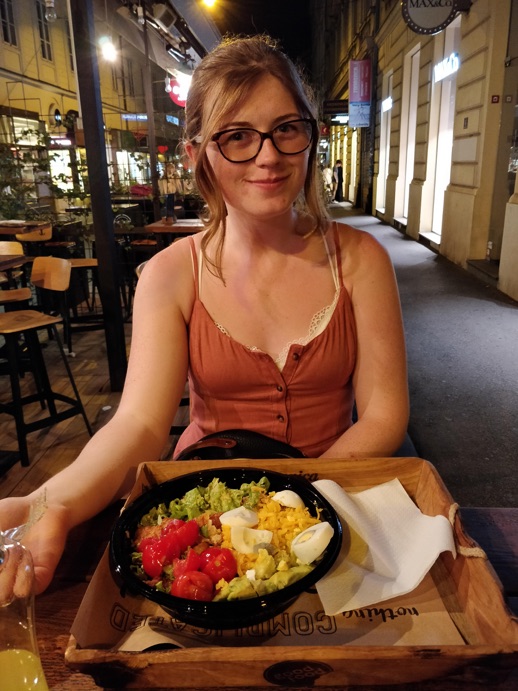 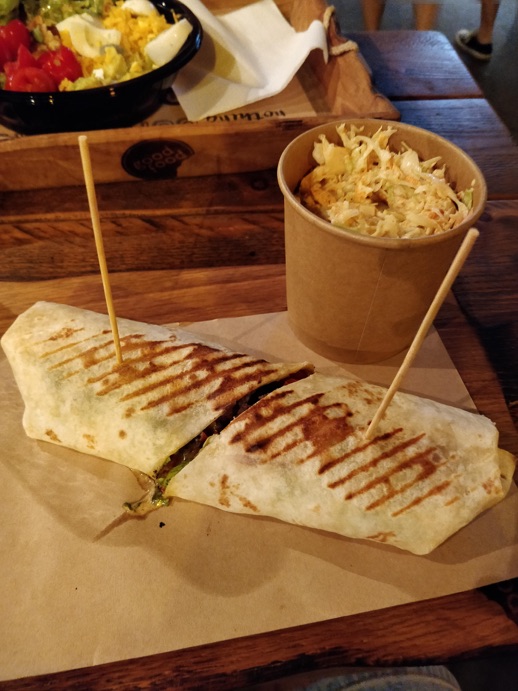 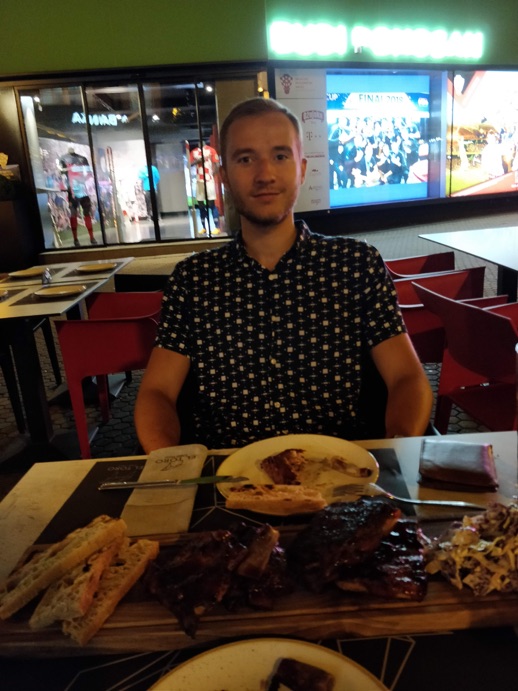 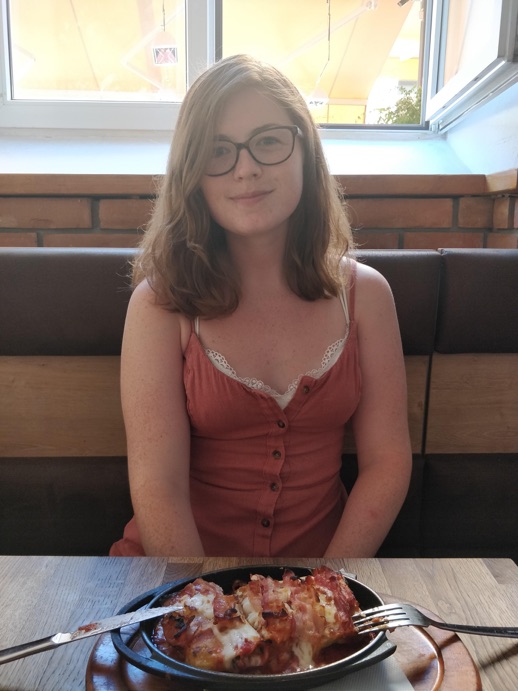 My favourite part about the food was the breakfast - Zagreb is filled with bakeries. The bakery I liked eating from was only a short two minute walk from home, so I just went there in the morning and got myself a great breakfast for about £1.50.

Make sure to eat the burek with cheese!

About the stuff we did

Looking back to our stay, we didn't do as much as we hoped for. One weekend we went on an walking tour, where we learnt more about the history of the city.

In the evenings after work, we sometimes went to the local festivals. They had live music, people dancing and lots of beer.

The free outdoor cinema & popcorn were always an option - often it was a better alternative than staying at home and watching a movie on Netflix.

The only time we left Zagreb was for a three day holiday to Pula. Pula is an old Roman town on the coast of Croatia. It was much more touristy than Zagreb.

The main attraction in Pula was the water - it was honestly the cleanest and warmest water I have ever experienced in my life. 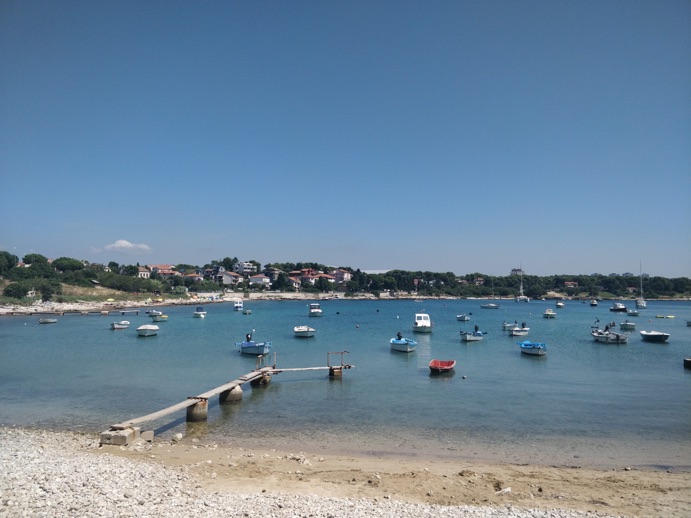 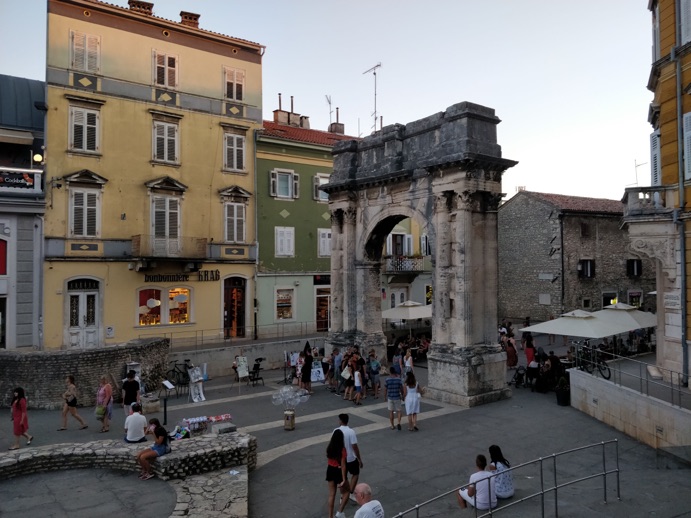 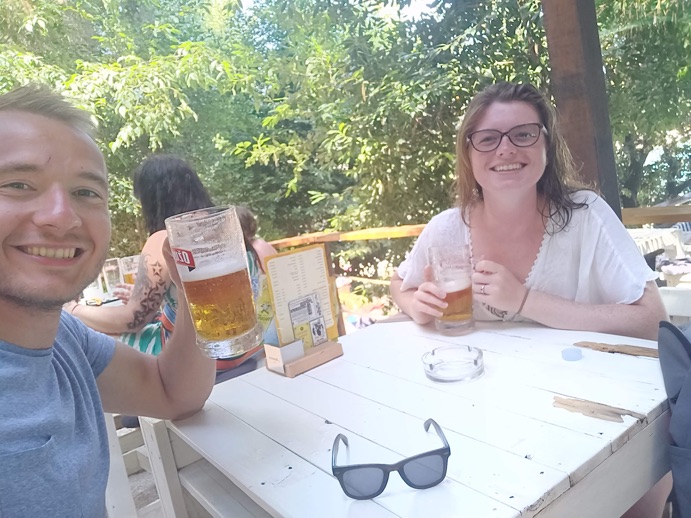 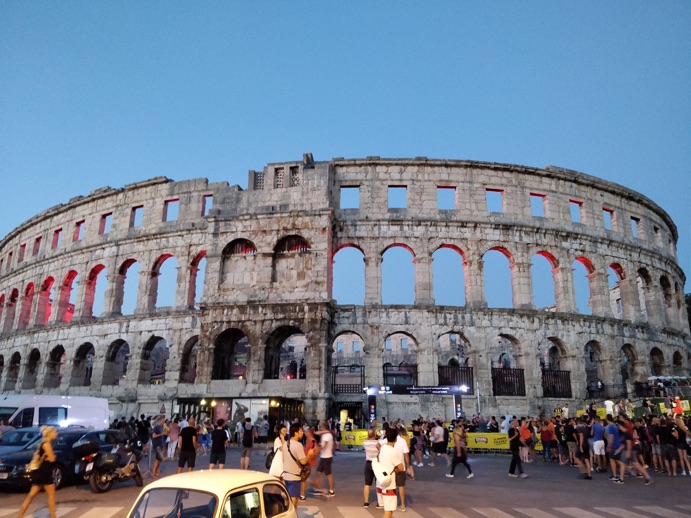 During our stay in Zagreb, we consistently exercised 5 times a week. I started reading Game of Thrones, but stopped halfway through our stay.

I reached out to an old Airbyte client and we decided to work together. My first freelancing client! The type of work is Rails development, project & product management & fixing bugs.

Finally, at Wildgoose we launched a new SaaS website and started working on some other interesting stuff.

We are going to do a bunch of travelling over the next month - Brussels, Lisbon, Belfast and then London. This should keep us busy until Bali in October.

We are going to be in Bali for 2 months after a short stop in Bangkok - I have never been to Asia before (or outside Europe for that matter). Can't wait to see what this part of the world has to offer!